Why introverts are ignored and often overlooked 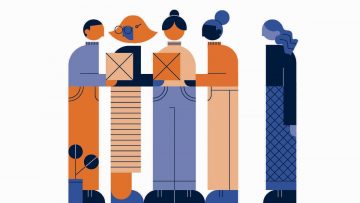 Does being quieter or less assertive at work make someone less likely to be promoted?

While researchers, notably Myers-Briggs, indicate that around half the global population are introverted, a new study suggests introverts in the workplace may become victims of unconscious bias.

The Silent Worker report, by experience management software provider Qualtrics, reveals that just under two thirds of the 1,000 UK workers it questioned, who identified as introverts, believed they were not given the chance to be heard. Just over half also felt their opinions were neither valued nor listened to.

Joanna Rawbone, founder of consultancy Flourishing Introverts, is not surprised by such findings, describing this area of neurodiversity as “one of the most overlooked in diversity and inclusion terms”.