What the goal was

Cyrus Afkhami was very clear with his goal. He wanted to see My Tutor Club featured within the national and Independent School press. His competitors were often seen quoted within key publications but at the time, Cyrus had no media presence.

Adia secured Cyrus a monthly article in both Schools House and Independent School Parent the top two Independent School titles. We helped him to share this content online and elevate his social following both on Facebook and Twitter.

We also worked on building his profile within the London and national press which were his key demographic.

What was the result?

Cyrus was featured in The Evening Standard, The Telegraph and The Telegraph Ex Pat all of which resulted in new enquiries both from parents and tutors who wanted to work for My Tutor Club. We also worked on supporting Cyrus’s business profile and secured coverage in key business titles and regional London publications.

We engaged Adia PR to raise our profile within the independent school arena. We're a premium private tutor agency and the majority of our clients come from referrals and word of mouth recommendations.

Adia rose to the task and secured My Tutor Club regular features within Schools House and Independent School Parent, they also secured coverage within The Evening Standard and The Telegraph which resulted in new parents and tutors contacting us.

The coverage we received has been a great marketing tool for us and is a mark of approval for future parents looking to hire a tutor for their child. It's a competitive market and without doubt the coverage received helps us to stand out. 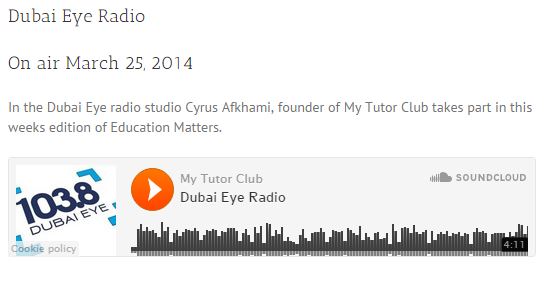 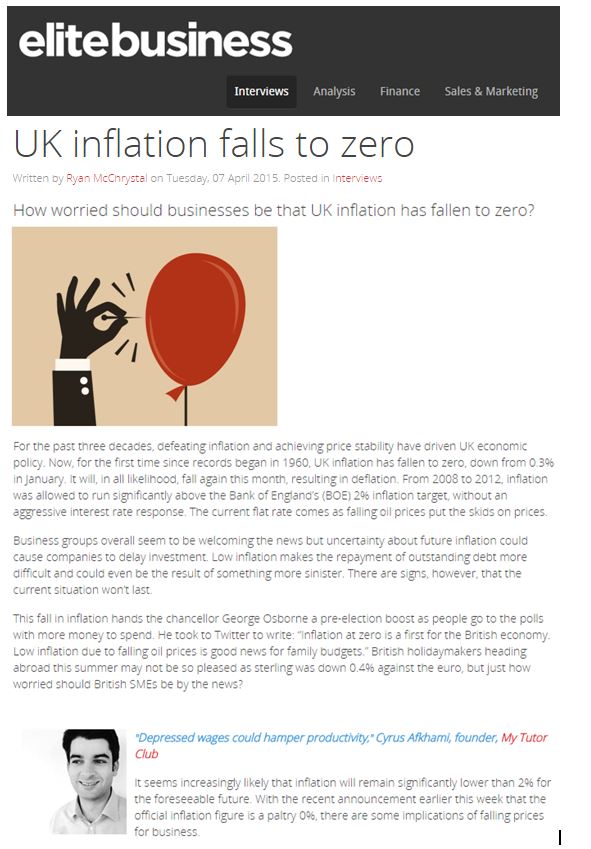 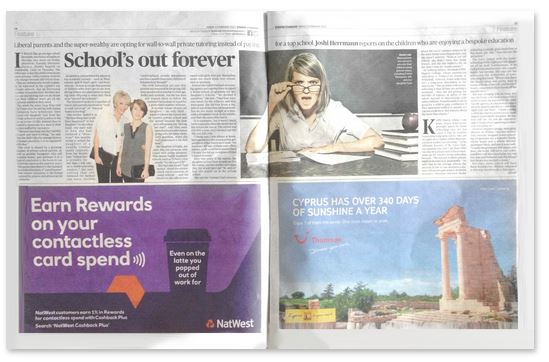 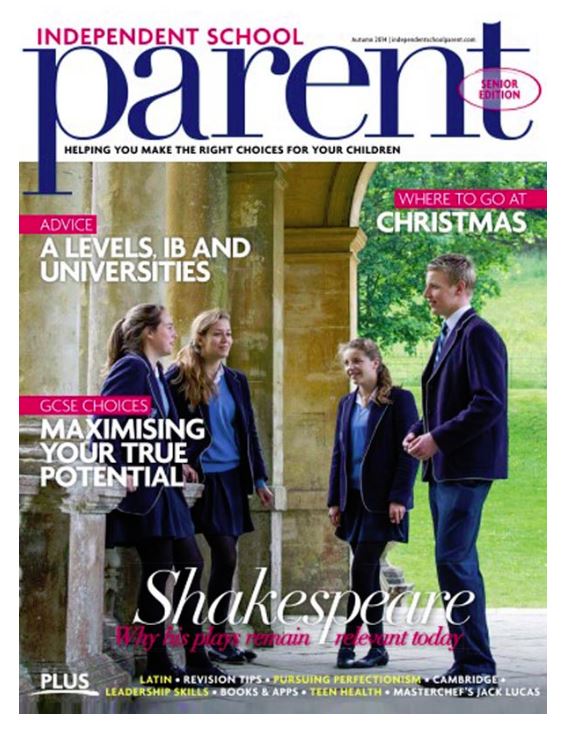 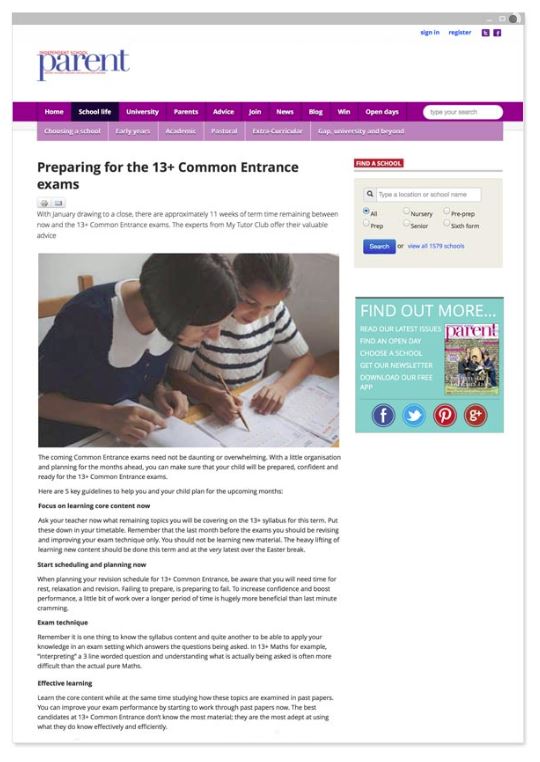 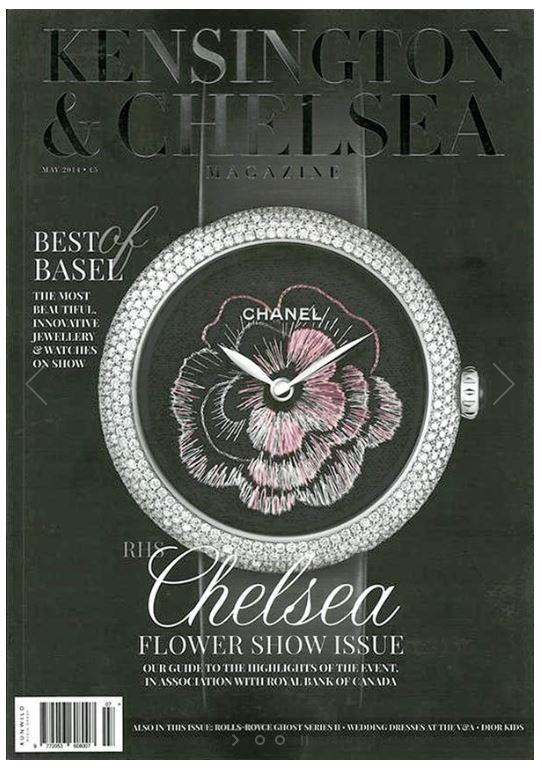 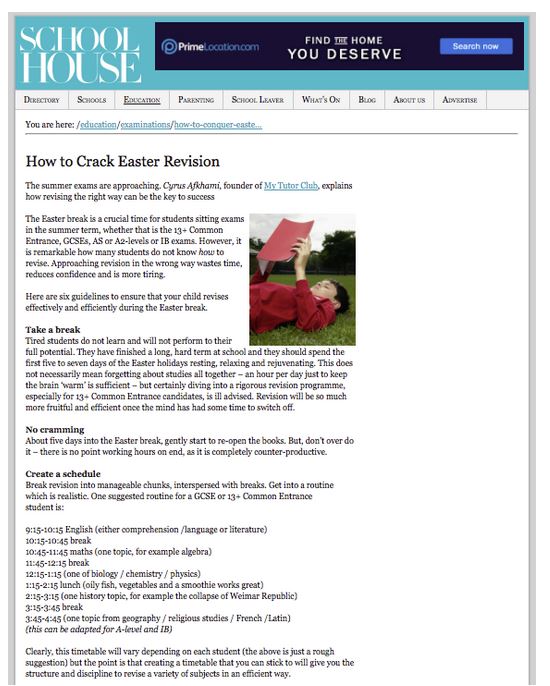 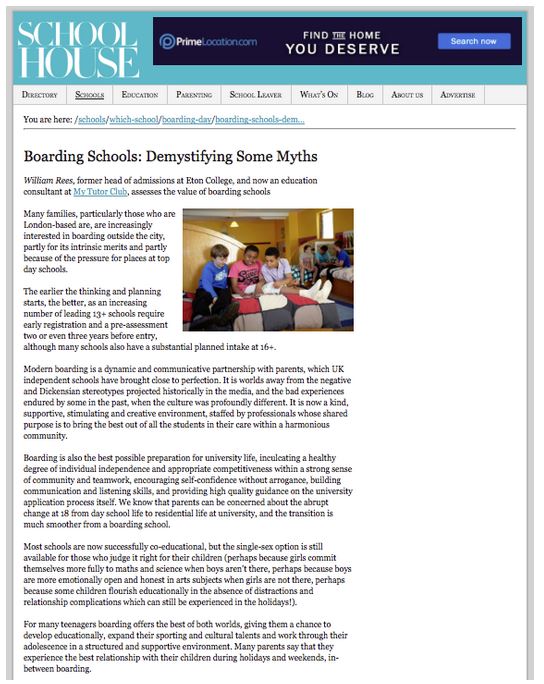 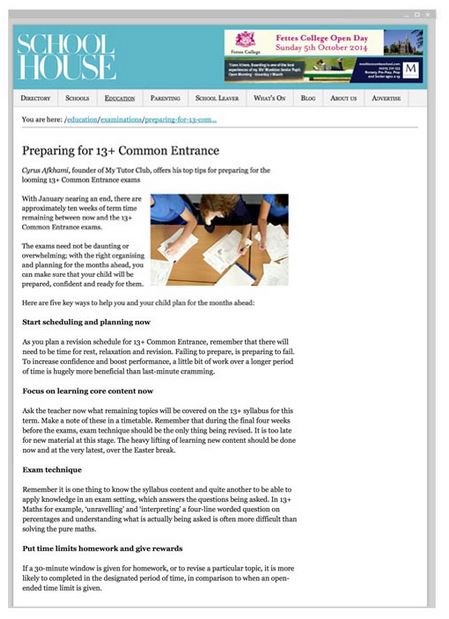 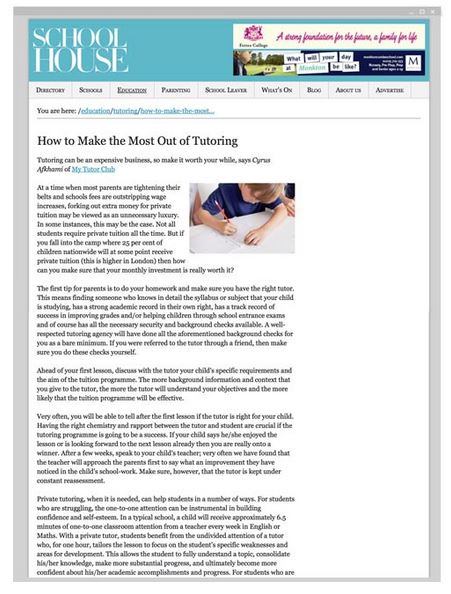 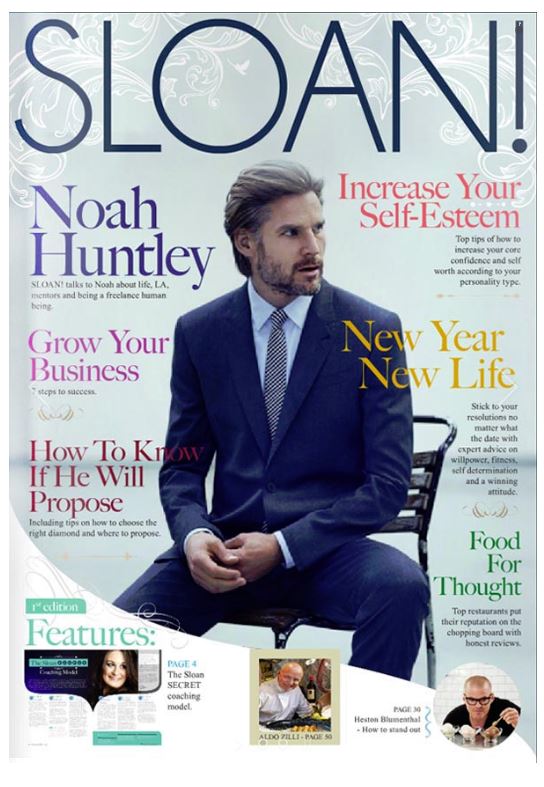 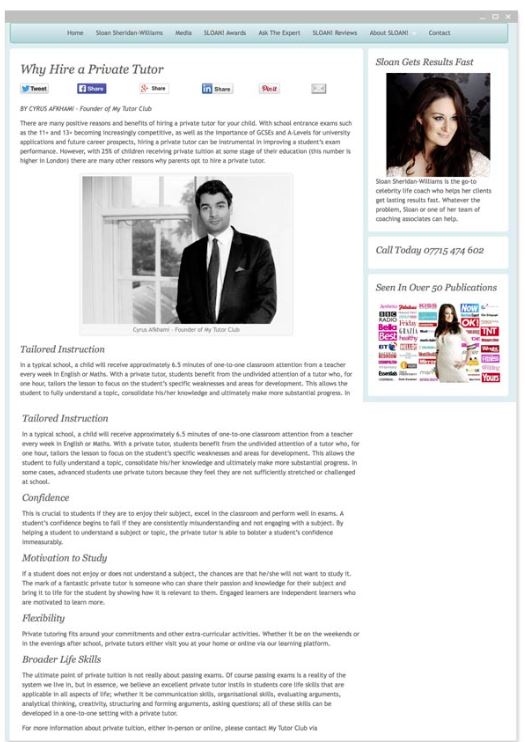